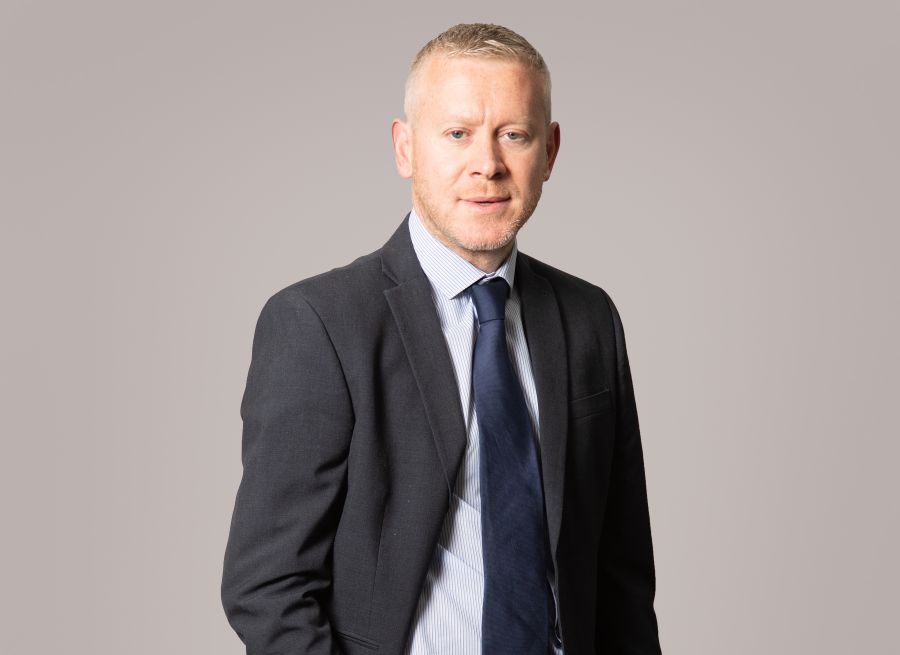 Following University, Peter joined a firm in Cheshire in the legal accounts department close to his home city of Manchester. Having progressed through the ranks, Peter relocated to the North East in 2006.

After a role running the accounts function of a legal services provider on Team Valley, he was offered the role of Practice Manager with a firm in Newcastle City Centre. He later was made Director of a debt recovery business which was eventually bought by a national law firm. Following this, Peter joined a multi discipline firm on the outskirts of Newcastle to run the accounts function, it was here that Peter added further qualifications via the CIMA (Chartered Institute of Management Accountants) to supplement his knowledge.

Peter has an unrivalled knowledge of legal finance and was appointed Financial Controller of Mincoffs to assist in developing the business.

Home › Peter Rigg
Back to top