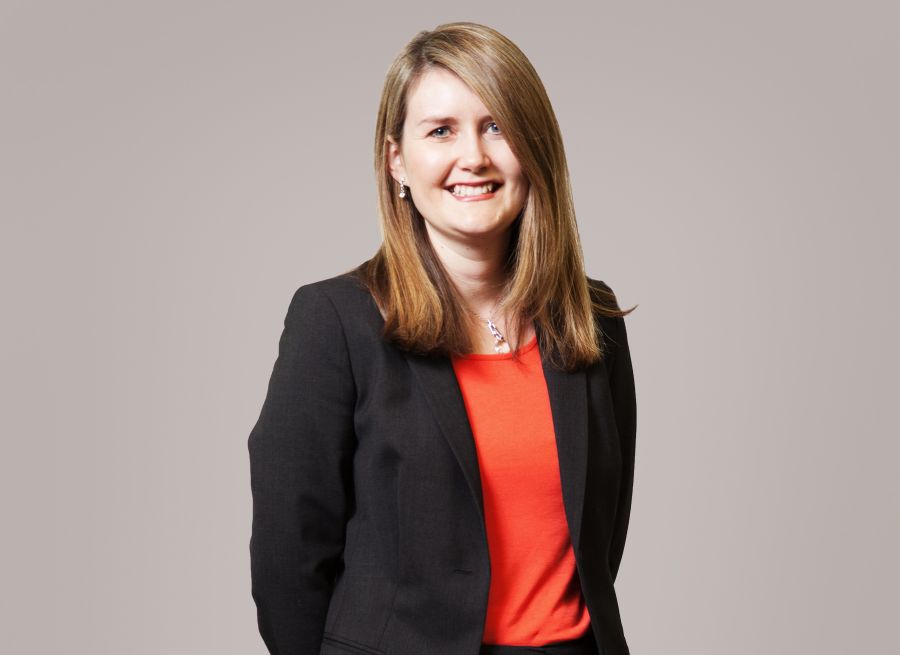 Rachel joined the Family team in January 2017.  She graduated from the University of Leicester in 2002 with a degree in law (2:1 LLB Hons) and went on to successfully complete the Legal Practice Course at Northumbria University with distinction in 2003.  She spent 8 years working in the South East of England before returning to her roots in the North in 2013.  She has specialised in Family Law since qualifying as a solicitor in 2005 and deals with relationship breakdown including divorce, disputes between cohabitees and financial remedies.  She also deals with pre-nuptial ad post-nuptial agreements and private law children matters.

Rachel is often complimented on her attention to detail, her patience and sensible approach striving at all times to deal with matters sensitively and constructively.

She is a member of Resolution the national organisation of family lawyers and other professionals.

For confidential advice at a time and place to suit you, contact: