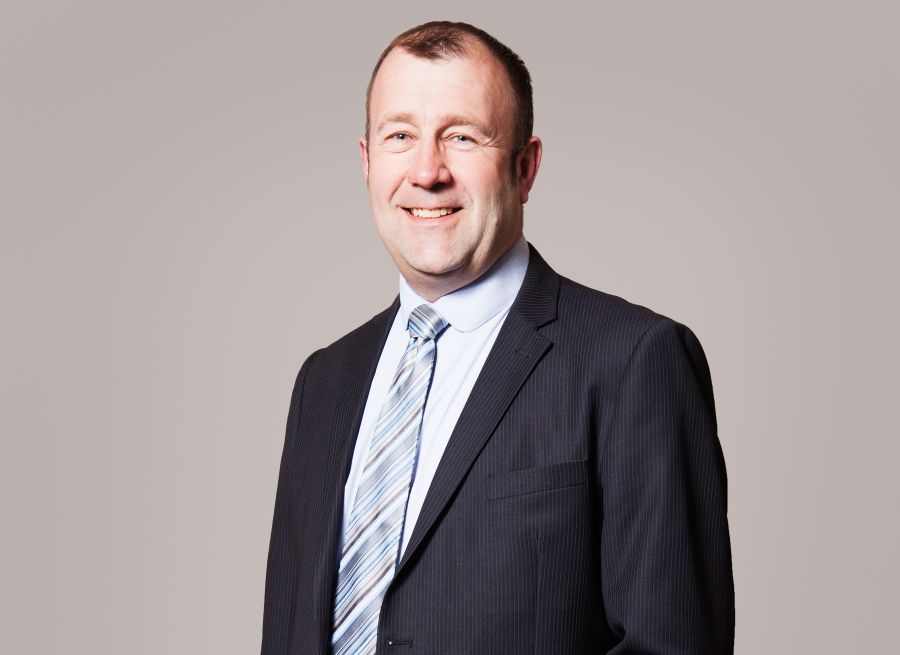 Tim served as a Constable and Sergeant in Durham Constabulary and for the last 14 years of his service his role was that of a Licensing sergeant. His role involved identifying issues associated with licensed premises and remedying the problems. Tim is fully qualified in delivering training across a number of different qualifications surrounding the licensing remit. He is a trained assessor for Best Bar None, a standard of excellence in the operation of licensed premises. In 2014-15 Tim was one of 8 police licensing specialists who were appointed to the alcohol sub group, operation under the National Police Chiefs Council, formally ACPO, and he delivered training to many police licensing officers in England and Wales. He has assisted with the training delivery to Licensing Committees in Durham and the delivery of training to Public Health officers in Gateshead.

Since retirement from the Police service Tim has started his own licensing consultancy business helping individuals who have issues with their premises.

Tim sees it as very exciting opportunity and is very proud to deliver training within such a well-established and respected law firm.

For more information on our training courses click here.

Home › Tim Robson
Back to top